Bill Dietz is a composer, writer, & co-chair of the Bard MFA Sound Department. He is currently based in Florence.

His work on the genealogy of the concert and the performance of listening has brought him to festivals such as MaerzMusik & the Donaueschinger Musiktage, museums such as the Hamburger Bahnhof, the Brooklyn Museum, the Stedelijk Museum, & das Museo de Arte Contemporáneo de Oaxaca, galleries such as the nGbk, Remote Viewing, 7hours Haus 19, & the Elizabeth Foundation for the Arts, and into publications such as Performance Research Journal, boundary 2, MusikTexte, Positionen, & the 2014 Whitney Biennial catalogue. Large-scale works have been realized at locations such as Le Corbusier's "Cité radieuse" in Marseille, the Bauhaus Archive in Berlin (both with Janina Janke), along the entire length of "Im Stavenhof" in Cologne (with Jordan Topiel Paul), throughout the village & town-hall of Kirnbach (in collaboration with Herbordt/Mohren), echoing from avenue to avenue in midtown Manhattan, and inside the Deutzer Brücke in Cologne (with Sebastian Biskup). Additional lectures, workshops, and panels have been hosted by, e.g., the University of Arts (Berlin), Princeton University, Artists Space, Bell Labs, Kunstverein Düsseldorf, SPACE TIME, the Akademie der Künste, de Appel, La Monnaie, Haus der Kulturen der Welt, the Kitchen, the Württembergische Kunstverein, ACUD, the Emily Harvey Foundation, Pro QM, & for the DAI.

Born in 1983 near in the US/Mexican border in Bisbee, Arizona, he studied composition at the New England Conservatory and Cultural Studies at the University of Minnesota. Initially in Berlin as Peter Ablinger’s student and assistant, he went on to work regularly with Catherine Christer Hennix, Christian von Borries, Chris Newman, and, through 2009, with Maryanne Amacher. Since 2007 he is the artistic director of Ensemble Zwischentöne. With Woody Sullender he co-founded and edits Ear / Wave / Event. In 2011 he was the recipient of a working residency at the Künstlerhaus Lukas and a residency stipend from the Goethe Institute (New York). From 2012 to 2103 he was a resident fellow at Akademie Schloss Solitude (Stuttgart). In 2012 he was appointed co-chair of the Music/Sound Department in the Milton Avery Graduate School of the Arts at Bard College. In 2013 he was artist-in-residence of the Cité radieuse in Marseille, as well as gmem - centre national de la création musicale. From 2016 - 2017 he was Professor of Sound at the Academy of Media Arts Cologne.

In 2015, Edition Solitude released a monograph on his "Tutorial Diversions," works to be performed at home.
In 2017, "On Curating" brought out L'école de la claque, a collection of his "concert pieces," including texts by Chris Mann, MYSTI, and Rachel O'Reilly.
In 2021, the Academy of Fine Arts Nuremberg released UNIVERSAL RECEPTIVITY, co-authored with Kerstin Stakemeier, and including texts by seminar participants. 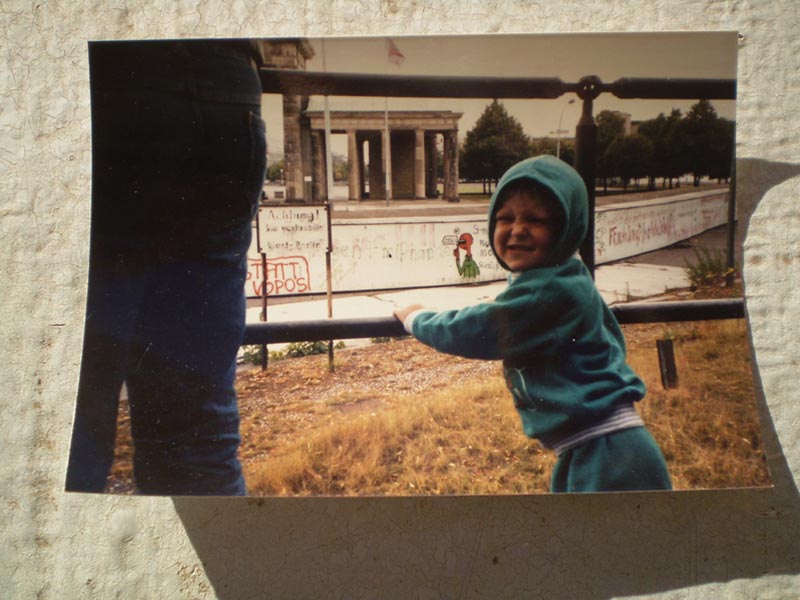